Posted on January 8, 2023 by thelmahutchison 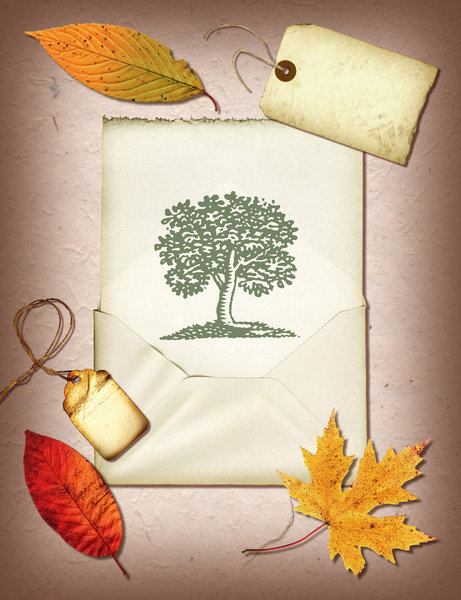 DOHA, Nov 21 (Reuters) – England got their World Cup campaign off to a flying start as they rattled in the goals past a shell-shocked Iran and cruised to an impressive 6-2 Group B victory on Monday in a timely return to form for Gareth Southgate’s side.

England, semi-finalists in 2018, came into the tournament without a win in six games, but a dynamic opening 45 minutes in which Jude Bellingham scored his first England goal, Bukayo Saka doubled the lead and Raheem Sterling grabbed a third set up a second-half stroll.

Saka’s second goal allowed England to take their foot off the gas and opened the door for Iran to grab one back through Mehdi Taremi, before substitutes Marcus Rashford and Jack Grealish rounded off England’s scoring.

Although Iran’s Taremi grabbed another from the penalty spot in the 13th minute of stoppage time, bringing the total to an astonishing 26 minutes in both halves, England’s work was done.

“We haven’t played the best coming into the tournament. There was a lot of talk and speculation about our form but we showed everyone how much quality we have and what we can do,” said Saka, whose last major tournament ended with him missing a penalty in the Euro 2020 final shootout.

Yet England manager Gareth Southgate was not getting carried away.

“I’m a miserable so and so, I should be more excited but I’ve got to keep the team on the right track and we will have to be better,” he said, grumbling about the two goals conceded.

At a World Cup dominated by politics, despite FIFA’s determination that the football should be left to do the talking, the buildup to the game was overshadowed by issues off the pitch.

England’s captain Harry Kane had abandoned plans to wear a ‘One Love’ armband when FIFA made clear that those who bore the multi-coloured symbol of diversity and inclusion could be booked, with the striker opting for a FIFA-approved “No Discrimination” version.

There was also swirling speculation that Iran’s players would use the platform to show solidarity with anti-government protests at home and as the Iranian national anthem blared out, the players stood stony faced and silent.

The game eventually took centre stage and it was not long before England were in top gear.

Their cause was helped when Iran’s influential goalkeeper Alireza Beiranvand was forced off the pitch after 20 minutes following a sickening clash of heads with a team mate but Southgate’s side took full advantage.

England’s 19-year-old midfielder Bellingham purred like a Rolls-Royce in the engine room and his opening goal set England on their way at Khalifa International Stadium.

Timing his run perfectly, Bellingham rose to meet Luke Shaw’s cross, and directed a looping header into the top corner in the 35th minute to become the first player born in or after 2000 to score at the World Cup.

Shaw was the provider again for England’s second as his corner was headed back across the area by Harry Maguire to Saka, who volleyed home expertly.

The game was ended as a contest when Sterling added a third, finishing with the outside of his boot on the volley from Harry Kane’s cross after Bellingham was again involved in the buildup.

England were not done, however, as Saka grabbed his second in the 62nd minute.

Sterling, whose place in the side had been under scrutiny following mixed form for Chelsea, turned in midfield and fed Saka, who jinked, before dropping his shoulder and calmly placing the ball into the bottom corner.

Iran pulled one back when Taremi smashed The Journal ball into the top corner, but Rashford came on in a raft of England changes in the 70th minute and cut inside a defender before slotting his side’s fifth moments later.

Grealish turned in England’s sixth from close range in the 90th minute after fellow substitute Callum Wilson’s run and cross from the right, before Taremi’s late spot-kick, given after a VAR review for a minor shirt pull.

“At the beginning it was clear the difference between high level competitive football… every single week and our players unfortunately they don’t have the same experience,” said Iran manager Carlos Queiroz.

His side face Wales on Friday when England take on the United States.(Reporting by Toby Davis, Editing by Christian Radnedge and Ed Osmond)